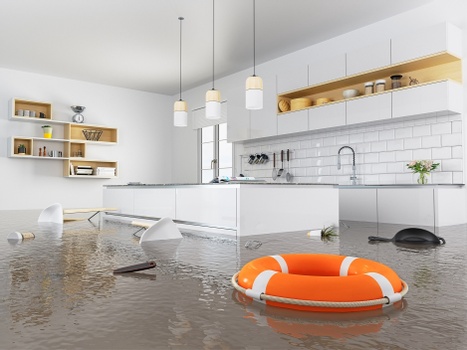 Protect your home with FLOOD INSURANCE

Flooding — whether from hurricanes, rain events, or storm surge — is the most common and costly natural disaster in Virginia.

Finding out if you live in a high-risk flood zone is as easy as entering an address on the Virginia Flood Risk Information System.

If you live in coastal Virginia know if you live in a hurricane evacuation zone and what that means. Use the Virginia Department of Emergency Management’s Know Your Zone map to find out.

Let's get started on a quote! 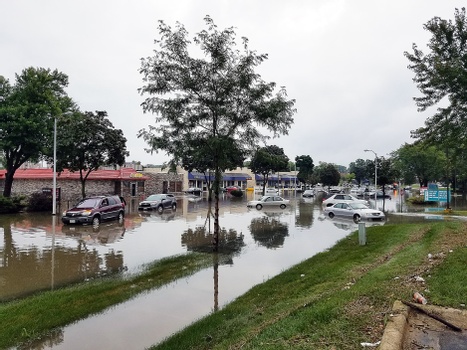 Flood Risks for Homes in Virginia

Coastal cities face risk from rising sea levels and more frequent tidal flooding. Hurricanes and other storms cause erosion and destruction from storm surge. Hampton Roads has worked to enhance existing infrastructure built to protect coastal communities. Inland areas are most often flooded from heavy rainfall. Richmond, VA is particularly flood prone on the James River. It is protected by levees to limit the destruction of infrastructure.

Hurricanes don’t just hit coastal Virginia. In 2018, Hurricanes Florence and Michael tore through central and western areas of the Virginia. During Hurricane Michael, the Dan River region in Virginia alone suffered roughly $12.9 million in damages. Floods aren’t limited to mapped flood risk areas either. In fact, many of the 2,000 homes that were flooded in 2016 during Hurricane Matthew were outside the mapped floodplain.

Why do you need flood insurance?

What can you do to protect yourself?

What coverage is available? 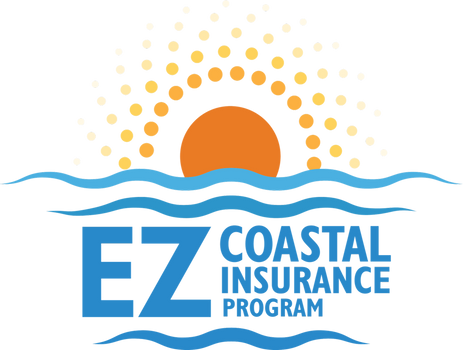 You Can Count on Us to Make Insurance EZ!

Whether you live in coastal Virginia Beach, quaint Chincoteague or the wondrous Blue Ridge mountains, Virginia makes a great place to raise a family, work or vacation.

At Heist Insurance Agency, we make it EZ to get the protection you need to enjoy the coastal life you've worked hard for. We will put together a policy that is right for you where you live, how you live and when you live at your home.