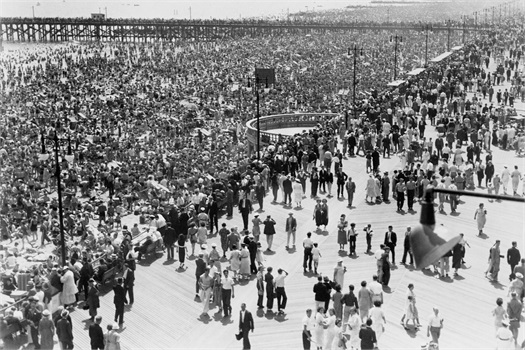 A desire to return home to Ocean City was the beginning of the modern day story of the Heist Insurance Agency.

However, our roots go all the way back to the 1930’s.  In those days, it was common to see a real estate business that also sold insurance, and so it was with the Stretch family of Ocean City, NJ. Robert Stretch ran a small real estate office at 430 Ocean Avenue in Ocean City, and also represented the Travelers Insurance Company with a small group of fire and liability policies.  He also bought properties to later sell them.  Ironically, Thomas Heist II, our founder’s father, often times repaired the houses before they were sold! 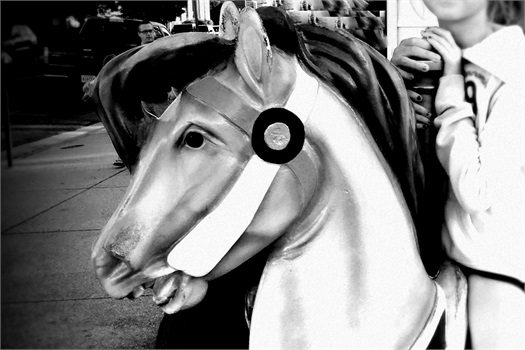 In 1945, Robert Stretch’s grandson D. Allen Stretch took over the insurance operations while Robert focused on the real estate side. In 1960 a motor vehicle agency was added to the business and the office moved to 8th & Central Avenue. D. Allen expanded the business with the purchase of Ewing Corson’s real estate and insurance business, and moved the insurance operations to the Corson building at 800 Ocean Avenue. This site was a favorite of visitors and residents because of the hobby horse that stood in front. Many a child and even adults had their picture taken on the horse in front of the Stretch Insurance Agency. 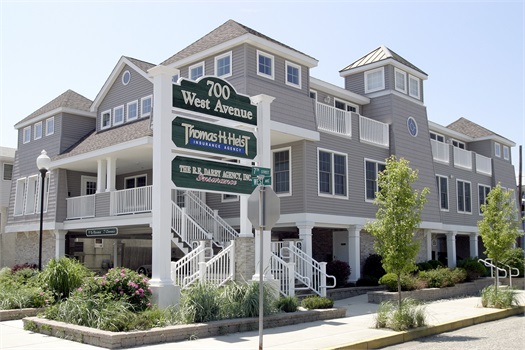 In 1965, Tom Heist III, having graduated from Ocean City High School in 1954, St. Andrew's School in 1955, discharged from the Marine Corp in 1958 and graduated from Lafayette College in 1961, was ready to return home. Tom worked in the insurance field in New York City after graduating college, and brought that experience home when he joined the D. Allen Stretch Agency to open their life insurance division.

Several small insurance agencies were purchased during the next several years, expanding the business even more, and Tom Heist III assumed a leadership role in the company to run the insurance side.

Under Tom’s leadership, the company joined the new field of technology with the purchase of our first computer, a Wang accounting system and then an IBM Computer.  Handheld rating computer devices came next to replace our pencils and paper!

When D. Allen Stretch passed away in 1985, Tom purchased the business and changed the name to the Thomas H. Heist Insurance Agency, Inc. The office moved to 701 West Avenue, and in 2001 moved to its present main office at 700 West Avenue. 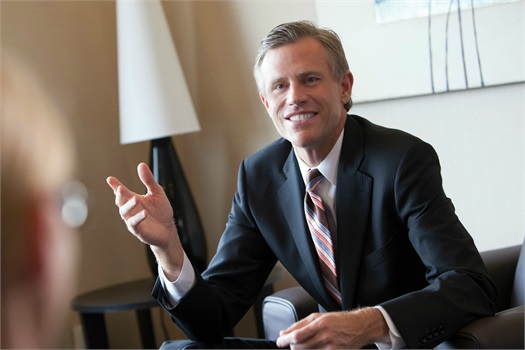 In 1989, Thomas Heist IV returned home and joined the company as a salesperson, having graduated from Ocean City High School in 1983, Albright College in 1987 and The College of Insurance in NYC in 1989. Among other business, he developed our condominium program which quickly grew as duplexes turned into condominiums on the island, and larger complexes were built on the mainland. We continue to specialize in condominium insurance and insure hundreds of associations in our area.

In 1995, Tom was appointed president of the company, with Tom III continuing as CEO. He continued his father’s investment in technology, and today our offices use cutting edge technology to better serve our customers and carrier side as well. 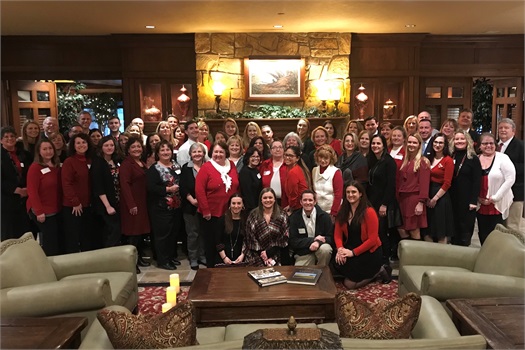 Under Tom’s leadership, along with our professional staff, we continued to grow. Over the next 20 years, 4 more offices would open, expanding our ability to help customers in other communities. Today our offices are located in Ocean City, Margate, Egg Harbor Township, Marmora and Vineland.  Our staff has grown from under ten to 60 employees. We are licensed to conduct business in nine states- NJ, PA, DE, MD, NY, VA, FL, CT and MA. 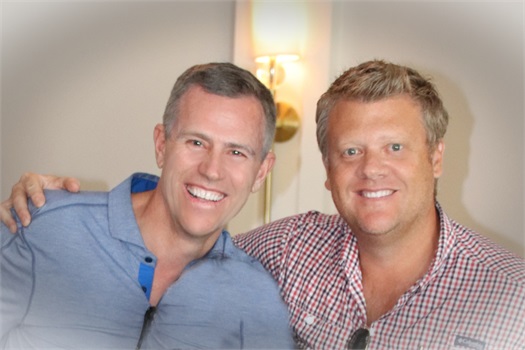 In 2001 John Heist returned home to join the company in Sales, after graduating from Ocean City High School in 1990, Lafayette College in 1994 and The College of Insurance in NYC in 2000. John was appointed Senior Vice President in 2018 and heads our Sales Division. 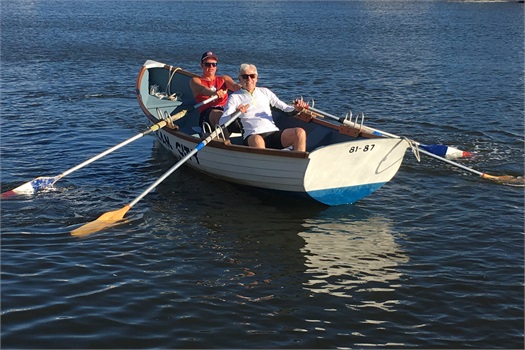 As we pass the 50 year mark with the Heist family leadership, what is in store for the future? You can be assured that we continue to hold as our primary mission serving our customer to the best of our ability. We continue to seek out the best markets in the ever increasing complex and competitive insurance marketplace.  We will continue to invest in our people, with education and training as a priority to allow us to do the best job for our customer.  We continue to support our communities as well, as neighbors and friends.

We hope you experience the difference at the Heist Insurance Agency.